Keadby 2 Power Station to contribute over £1bn to UK economy


1Keadby 2 will have a Transmission Entry Capacity of 893MW – the maximum amount of power it will be able to put on the system at any one time. The turbine, manufactured by Siemens Energy Ltd., is guaranteed to provide a minimum of 830MW power
2 Local area is defined as Doncaster, East Riding of Yorkshire, Kingston upon Hull, Lincolnshire, North East Lincolnshire, North Lincolnshire and Nottinghamshire.
3 Up to the end of financial year 2046.


For this press release 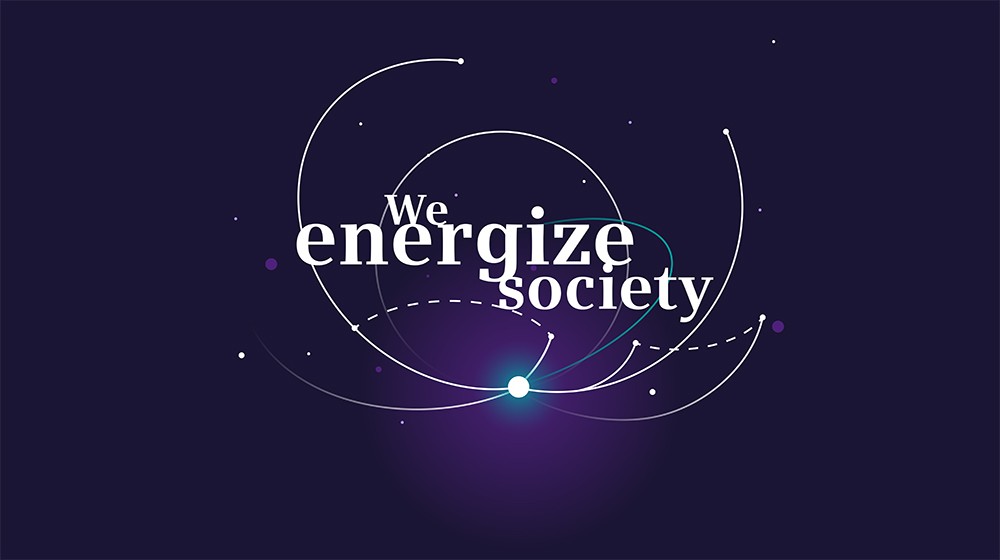